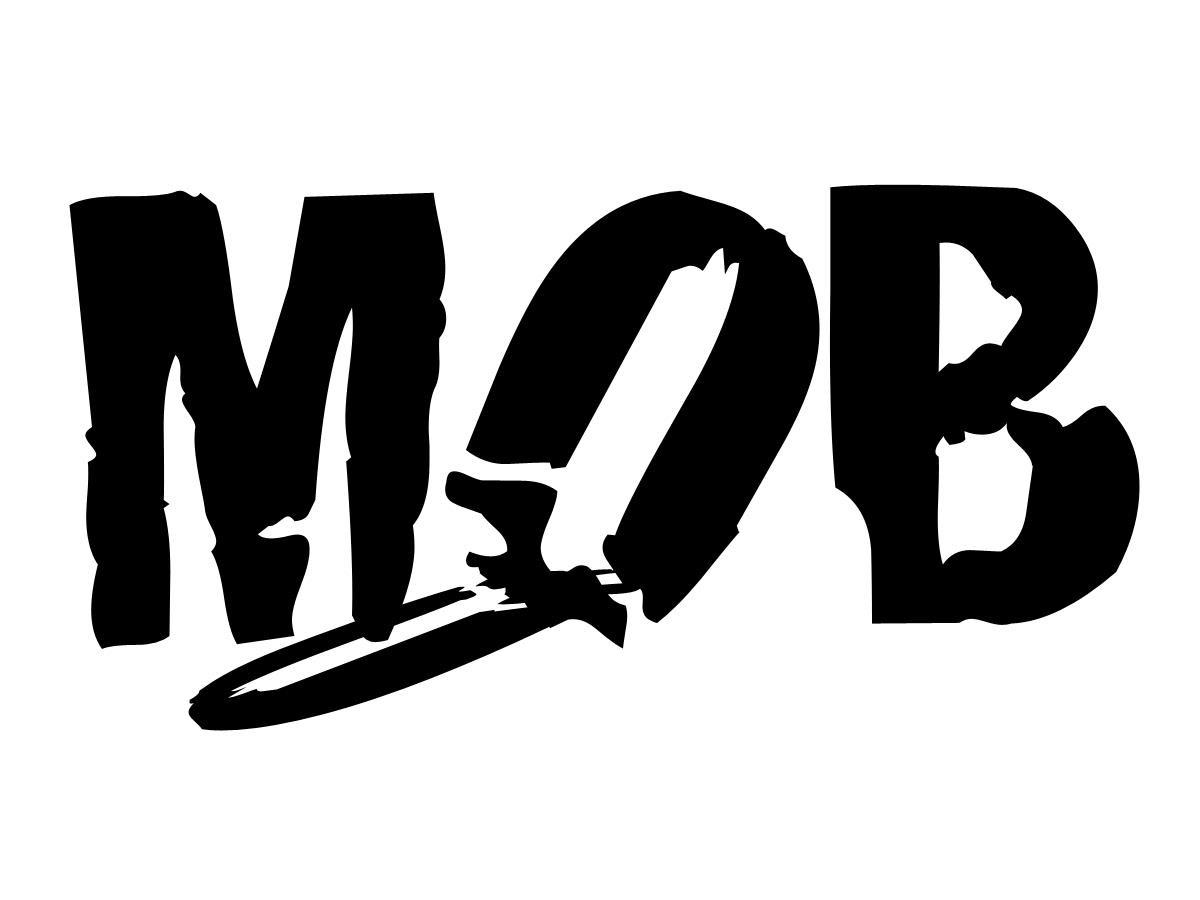 This merry ensemble came together in the February of 2010. Their ever-animated gigs - across the country at festivals and venues such as Holi Cow Festival, Hard Rock Cafe, Blue Frog etc. - have featured many memorable performances by musicians from an eclectic background and musicality, stuck in a common groove called reggae. Anything between a quartet to an octet on stage, their music is spontaneous, glitch-rap-reggae, peppered with honest renditions of some original political song and some dubbed-down, funked-up classics. Working on their debut album, the MOB are very live, very current, electric not electronic, a hoppingly happy band you dance, not just listen to.
MOB on Facebook
MOB on ReverbNation